Birdlife plays a key role in the history of the Audubon Sanctuary and the entire Currituck Sound region of northeastern North Carolina.

According to writer and historian Bland Simpson, the word Currituck is derived from the Native American word "Coratank” meaning "where the wild geese fly."

For over a century, the Currituck Sound's abundant waterfowl and appeal as a remote getaway attracted wealthy businessmen seeking hunting opportunities, but from 1888 to 1910, reckless hunting decimated the numbers of waterfowl in Currituck Sound. In 1918, hunting became more regulated by an act that made the selling of migratory waterfowl illegal. Individual hunting continued, most notably within Currituck’s famous private hunt clubs.

Although hunting diminished the huge concentrations of waterfowl the region was most known for, in the 1970s, 1 in 8 waterfowl along the Atlantic Flyway and half of North Carolina's waterfowl wintered in the marshes and waters of Currituck Sound. Many of the hunting lodges, including the Pine Island Hunt Club, continued to operate, although on a smaller scale.

A New Vision of Conservation

In March of 1977, Donal C. O'Brien, Jr., chairman of Audubon's national board of directors, visited Pine Island as a guest of the owners, Earl Slick and his family. In a memo to the board that he wrote years later, O'Brien described waking at dawn and watching thousands of ducks and geese fly into the yard of the hunting lodge:

There must have been 2,000 birds, mostly Pintails and Canada Geese, but there were others as well - Black Ducks, Mallards and Green-winged Teal. They were staging for the flight north to the breeding grounds. I was stunned by this spectacle. I know I had never seen so many waterfowl in one place at one time . . . and in those magical moments of that March sunrise, I knew that this was a property that had to be saved for the ages.

O'Brien's vision for the property became a reality in 1979 when Mr. Slick generously donated nearly 3,000 acres to the National Audubon Society. Under lease arrangements, the Slick family carefully managed the property until December 31, 2009, when Audubon North Carolina assumed full management of the campus, now known as the Donal C. O'Brien, Jr. Sanctuary and Audubon Center.

Click here to learn about Audubon North Carolina’s plans for the Sanctuary and Audubon Center. 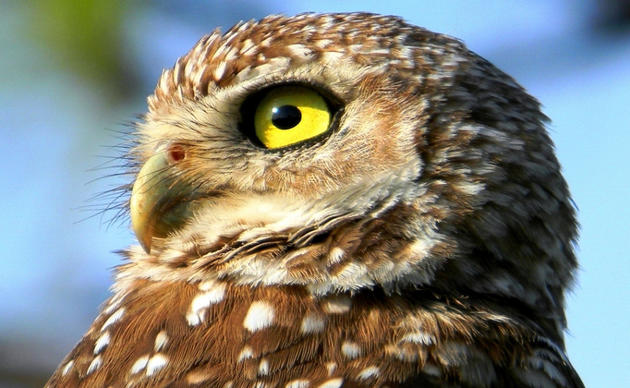