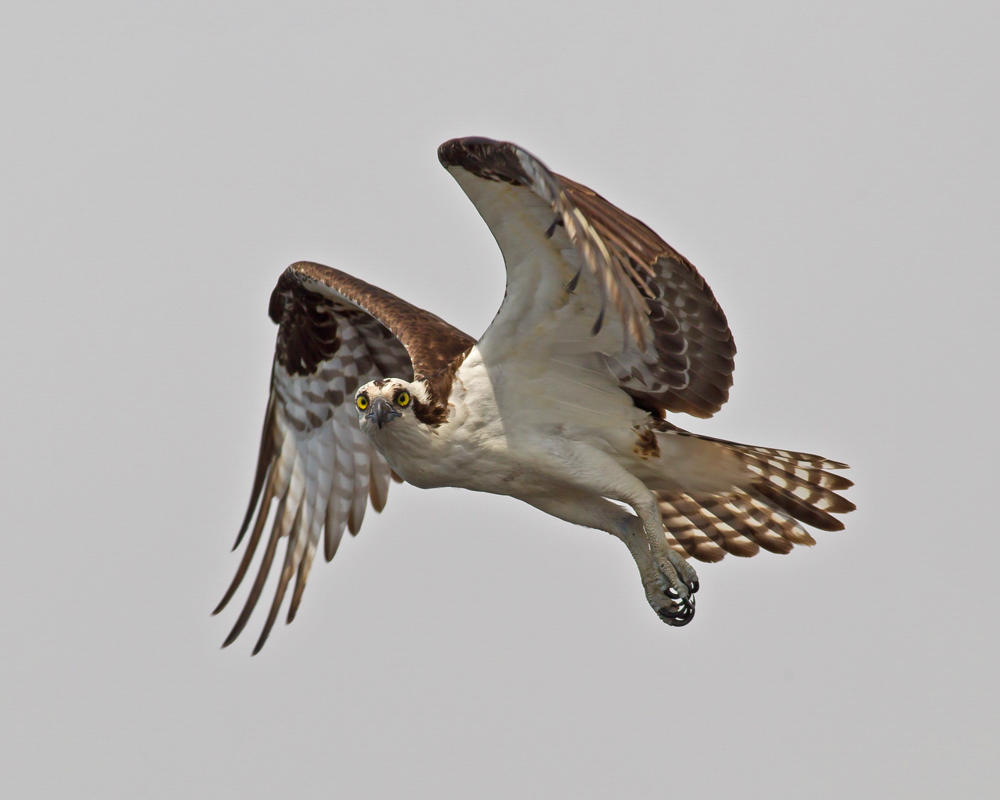 The Audubon Birds and Climate report clearly shows that North America's birds are being impacted by the effects of climate change.  Nearly 170 species  that breed, nest, migrate or winter in North Carolina are among those at risk.  Brown-headed Nuthatches, American Oystercatchers, Golden-winged Warblers  and hundreds of other species will be threatened or endangered in our children's lifetime.

Of the 588 continental United States and Canadian bird species examined in the seven-year study, 314 species are at risk. Of those, 126 species are at risk of severe declines by 2050, and a further 188 species face the same fate by 2080. . Just like the canaries in the coal mines,  birds are sounding the alarm that it's time for people to act to prepare for the effects that climate change is bringing, starting now.